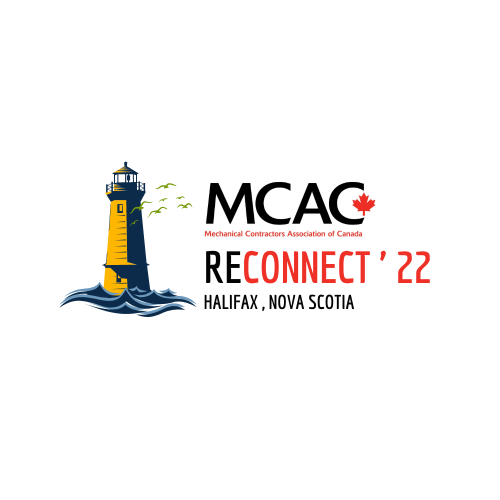 Join your kilted guide who will introduce you to the delights of Halifax as
you travel from the commercial downtown area, through the residential
districts before departing the city via the Northwest Arm. Travel along
the Lighthouse Route on to Peggy’s Cove, which has been an artist’s and
explorer’s paradise for over 200 years. This village is located on the rugged
Atlantic shoreline, standing on solid rock above the crashing surf. The
coastline is famous for pirates, shipwrecks, rum-running and one of the
most photographed lighthouses in the world. Choose between a walking
tour of the cove with your guide or free time to explore on your own.
Either way, you will see the weather worn fishing shacks, colourful buoys
and lobster traps still used by local fishermen, and awe-inspiring rock
formations that have been carved out by the glaciers of the last Ice Age.
You will also view the famous sculpture created by local resident William
deGarthe – a beautiful granite carving which depicts the life and people
of the area. Before returning to the city, enjoy lunch at nearby Rhubarb
Restaurant.